THE Story of the STORYTELLERS

The Storytellers is the fastest rising jamgrass group on the Southern California music scene, playing stages throughout the state. They draw from the rich canon of traditional bluegrass, country blues, old time and folk music as a basis for inspired improvisations and intrepid vocal harmonies.

The LA Weekly noted, “This band moves seamlessly through traditional and progressive approaches. One tune echos Doc Watson, the next, Jerry Garcia. They find great joy in folk and bluegrass music that is evident in their performances.”

One of the region’s premier Grateful Dead cover bands, The Storytellers bring soulful harmonies, soaring grooves, and their own hippie, folky vibe to every stage they stand on.

NEW Album In The works 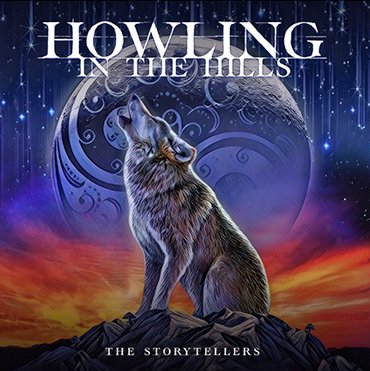 The Storytellers will head into the studio in June 2020 to begin work on their second album titled “Howling in the Hills”.

The CD will be engineered by Rich McCulley at Red Hill Recording in North Hollywood, CA.

Sign up with your email address to stay in touch. We promise not to blow up your inbox!