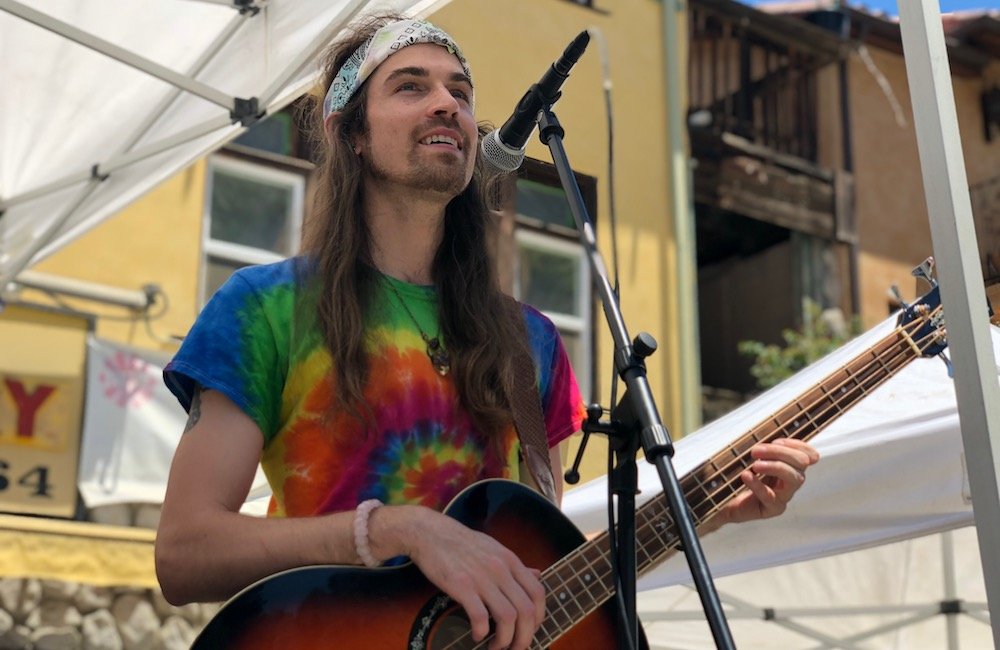 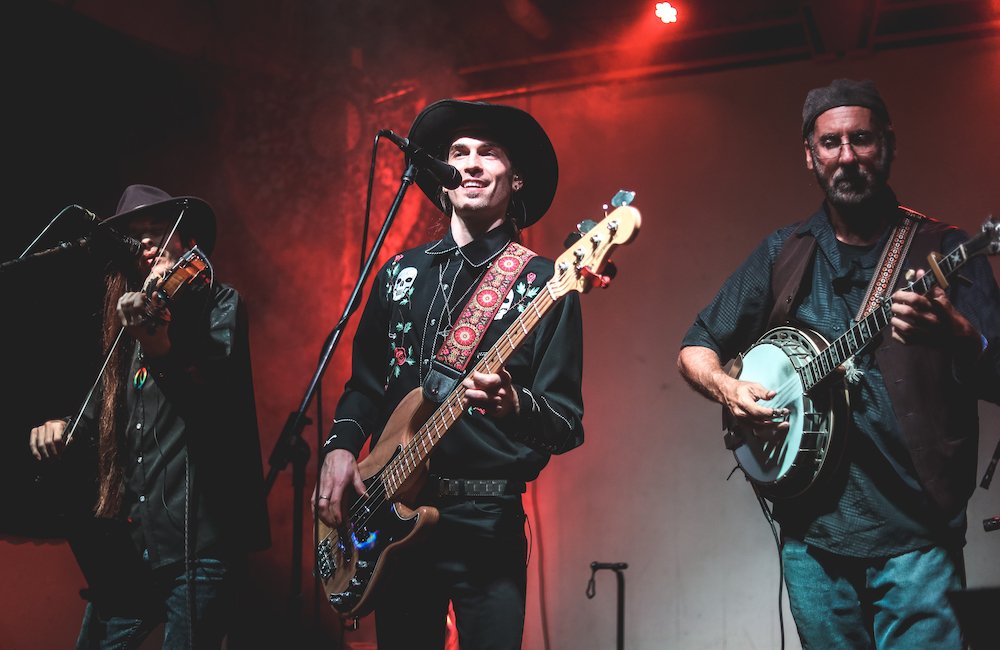 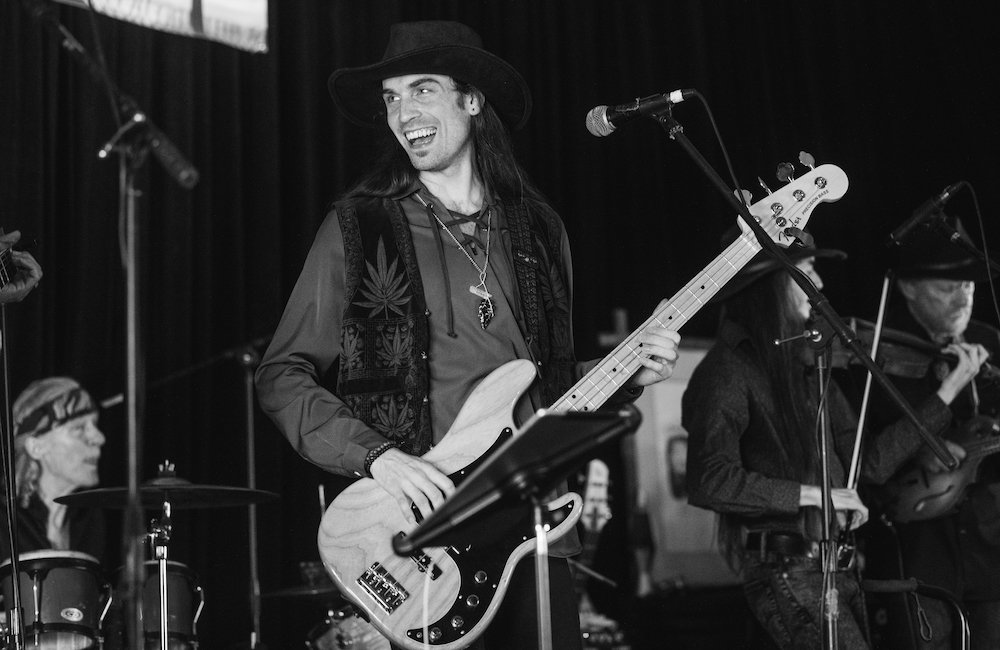 Bassist Lance Frantzich migrated to Los Angeles from the Central Valley of California to study music and theater.

Lance began his music education early on, studying piano and violin. In high school he focused on choir and theater, as well as serving two years as a standup bass player in orchestra. He earned a B.A. in Theater Arts from Chapman University, where he also studied voice.

Having acted in over 40 stage productions, musicals and short films, Lance became a member of Tim Robbins’ critically acclaimed theater company, The Actors’ Gang. He earned rave reviews for his work in the 2016 Hollywood Fringe Festival as a member of the award-winning troupe, Rogue Shakespeare. Lance joined The Storytellers in 2016 as vocalist and bassist.

“The Storytellers has shown me the reality of limitless possibility,” said Frantzich. “One moment I was singing on a street corner, the next, I was performing at festivals. It’s inspiring anytime the world shows us the power of practice and accomplishment. Seeing that power manifest in six kind, creative band members, practicing and progressing together, is what I call ‘super radiation’. In the light of respect, love, kindness and creativity, all things are possible.”

When not storytelling, Lance is an avid reader who enjoys gardening, fitness and natural health. He creates healing herb formulas and hand-crafts folk ornaments for his boutique company Bespoke Sorcery. 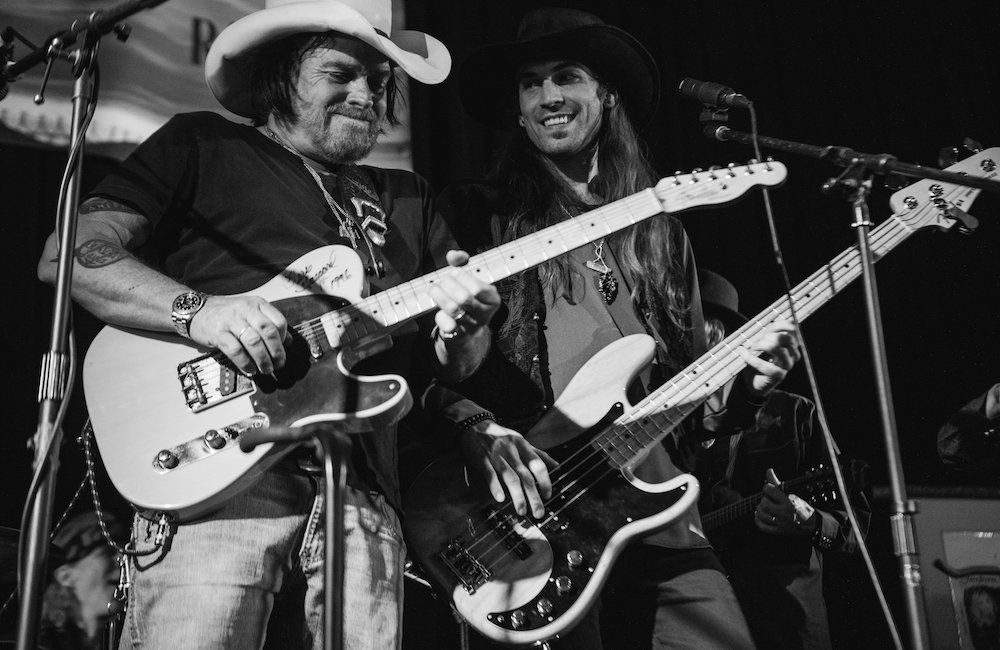 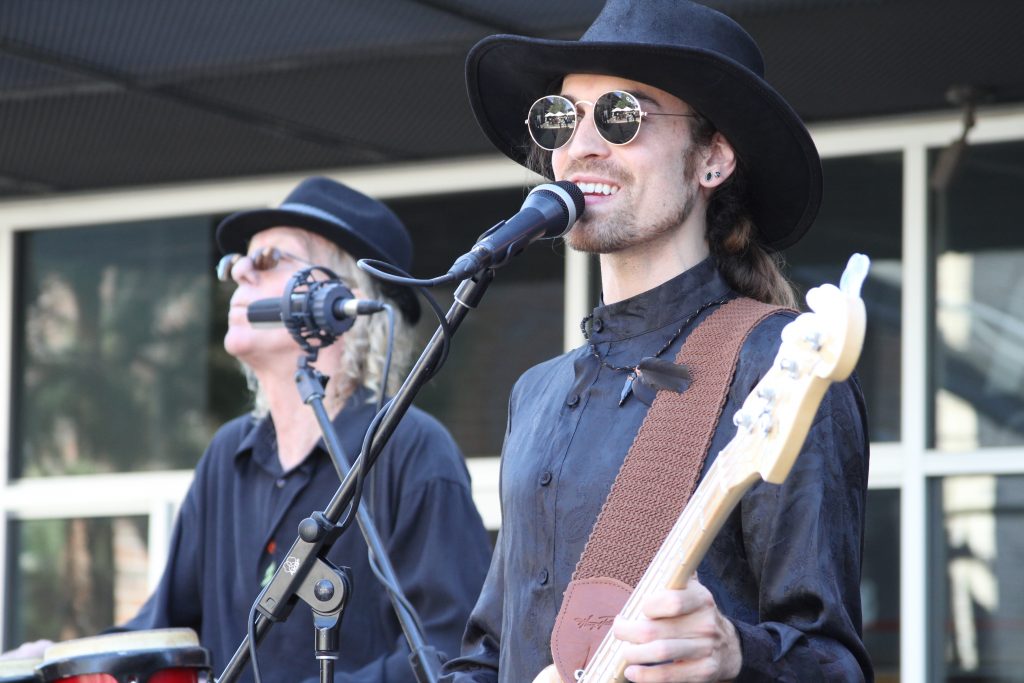 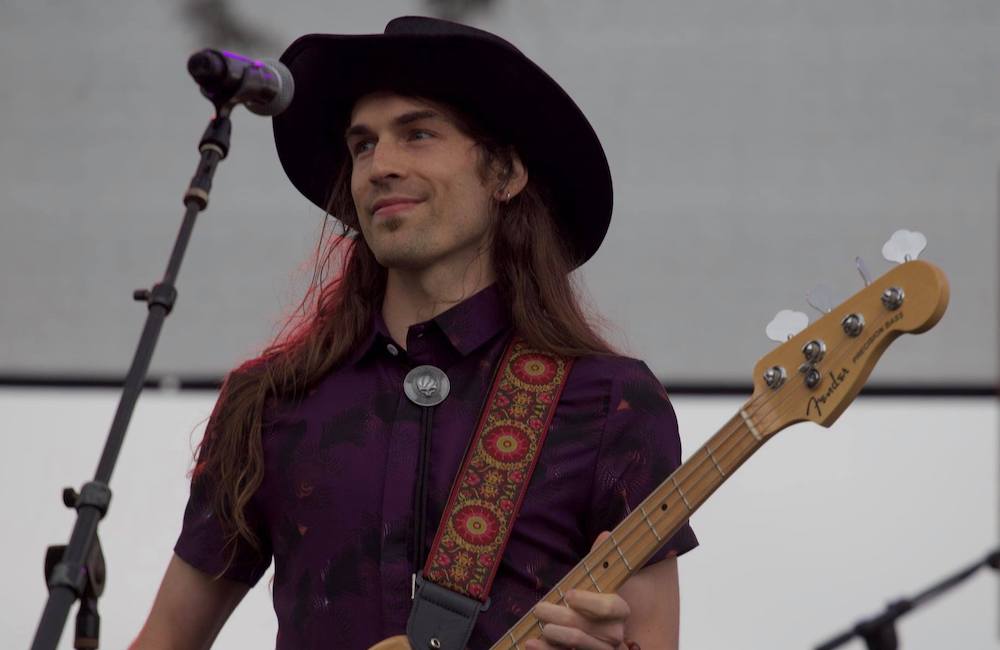 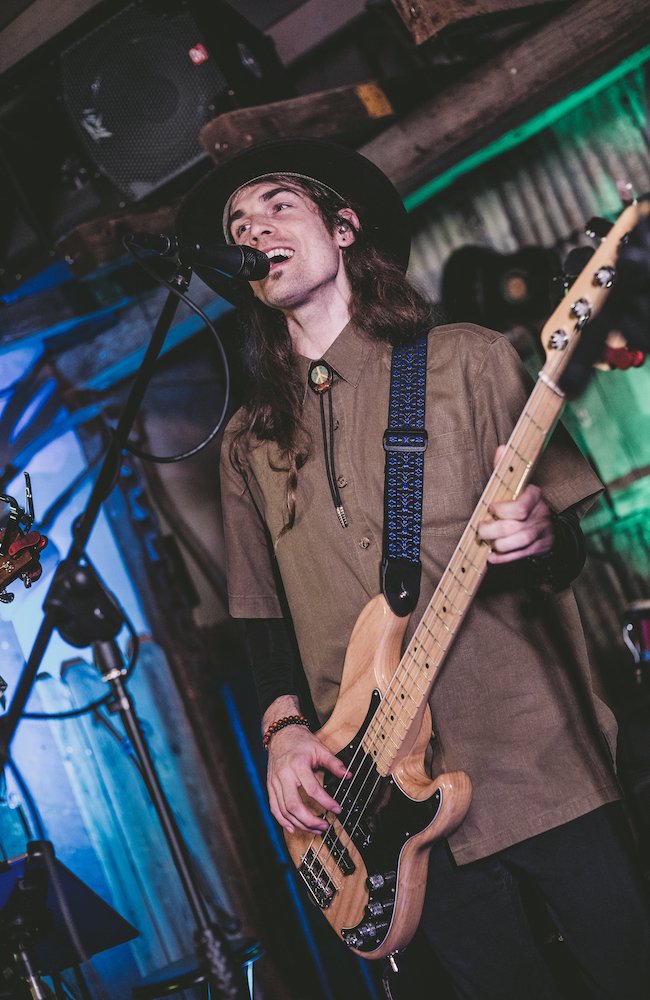 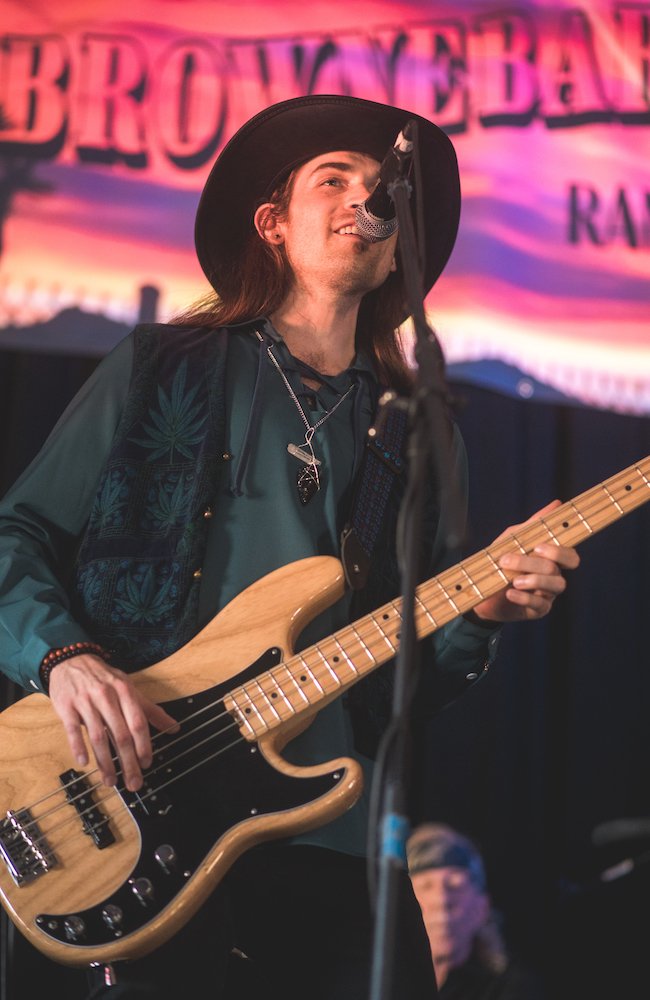 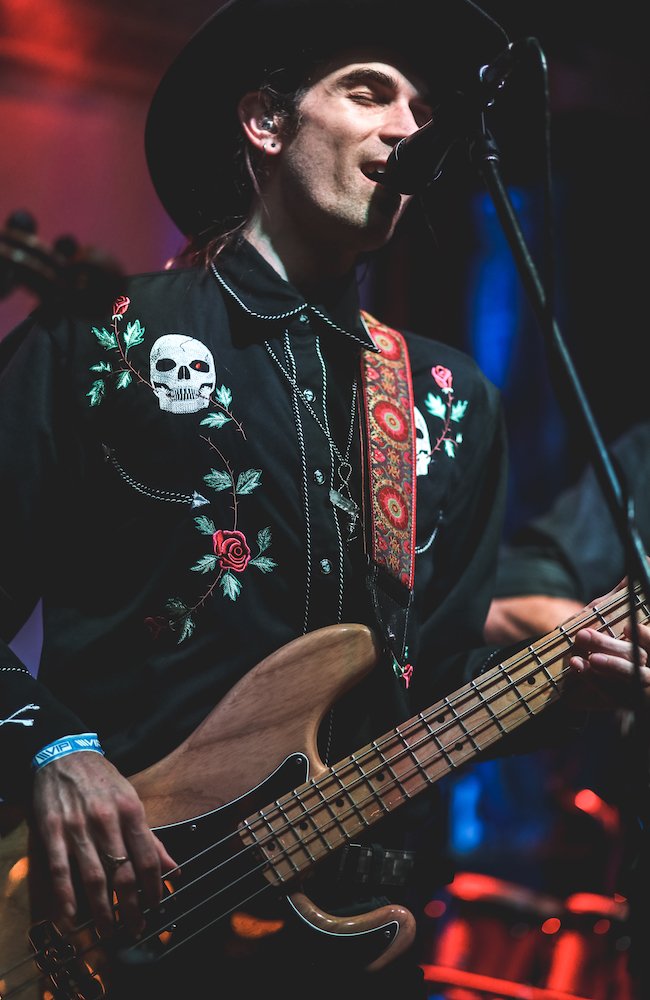