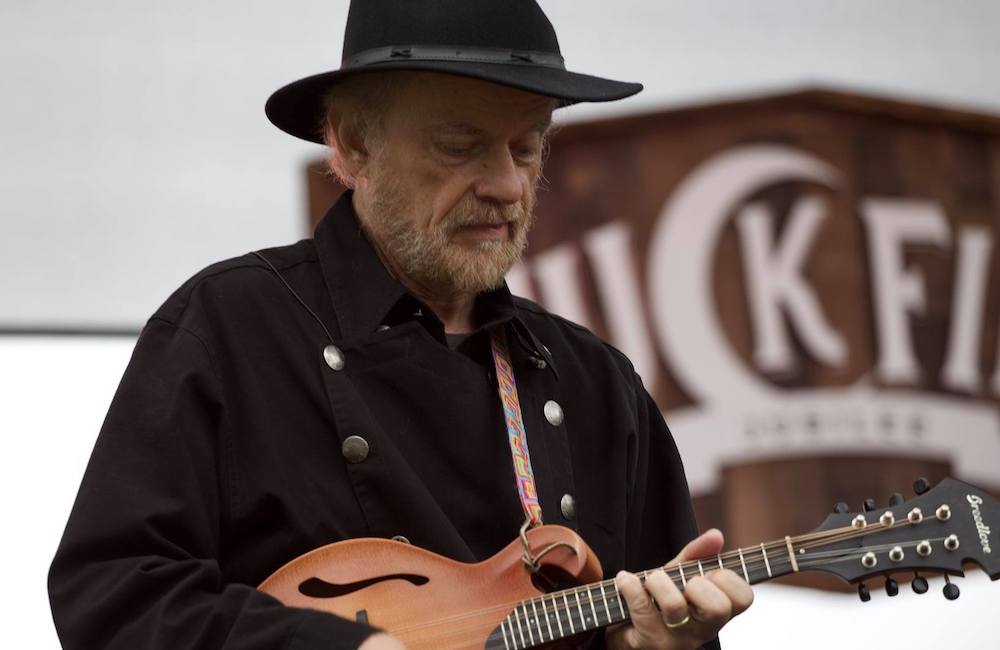 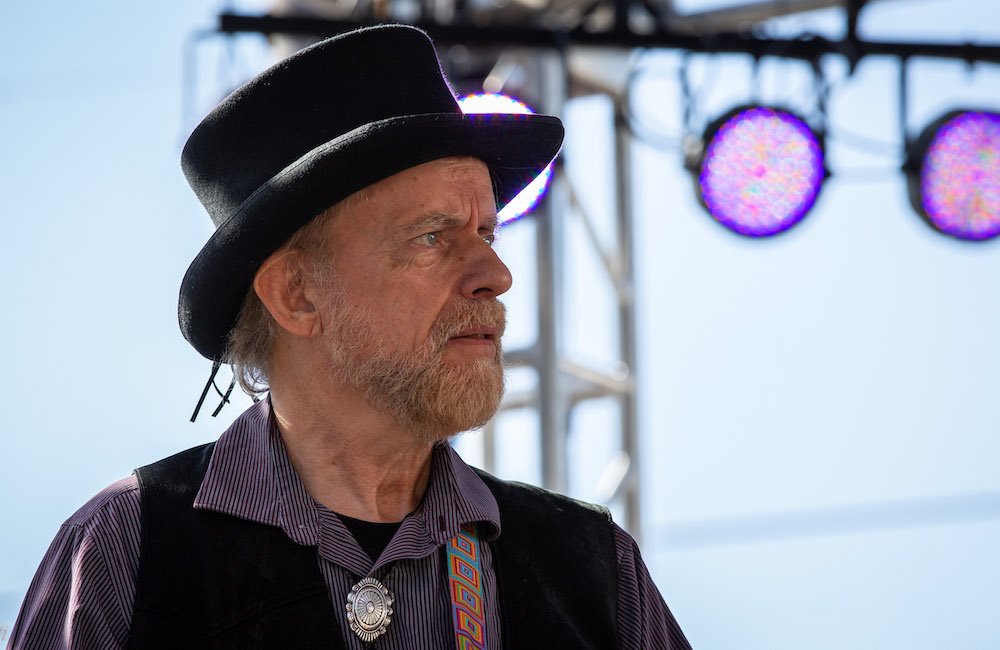 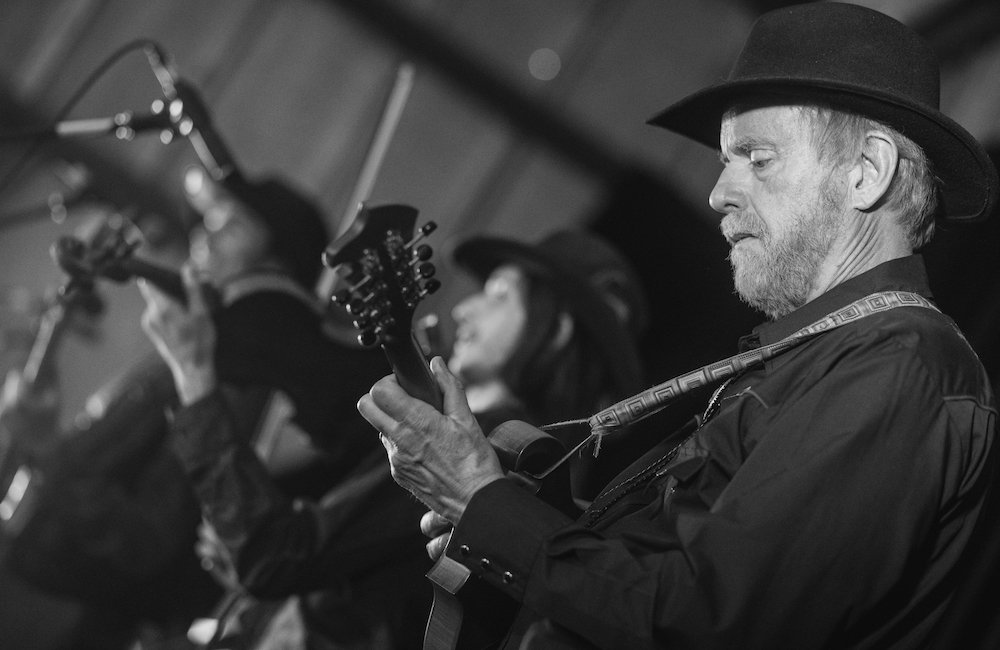 Dave spent the first 10 years of his life living in the mid-west and the south before coming to Monrovia, CA. He took up the mandolin just out of high school and hasn’t put it down yet. His wife says it seems surgically attached. Dave has played and toured with a number of folk and bluegrass bands including Sunland, Rainwater Bluegrass, Hooverville Rounders and the Dust Bowl Revival before joining The Storytellers in late 2018. He also plays Irish and Celtic music on guitar, Irish bouzouki and octave mandolin.

“I have been in ten or more bands over the past 20 years and I’ll have to say playing with the Storytellers is the most fulfilling experience I have had in any of them,” said Ryan. “Everyone is so tuned in to crafting the song and the music. No drama, no egos, no conflict. Never been in such a group of like minded, dedicated, harmonious and loving people. I look forward to the rehearsals as much as the performances. We all enrich each other and I think that is what makes the magic of the Storytellers.”​ 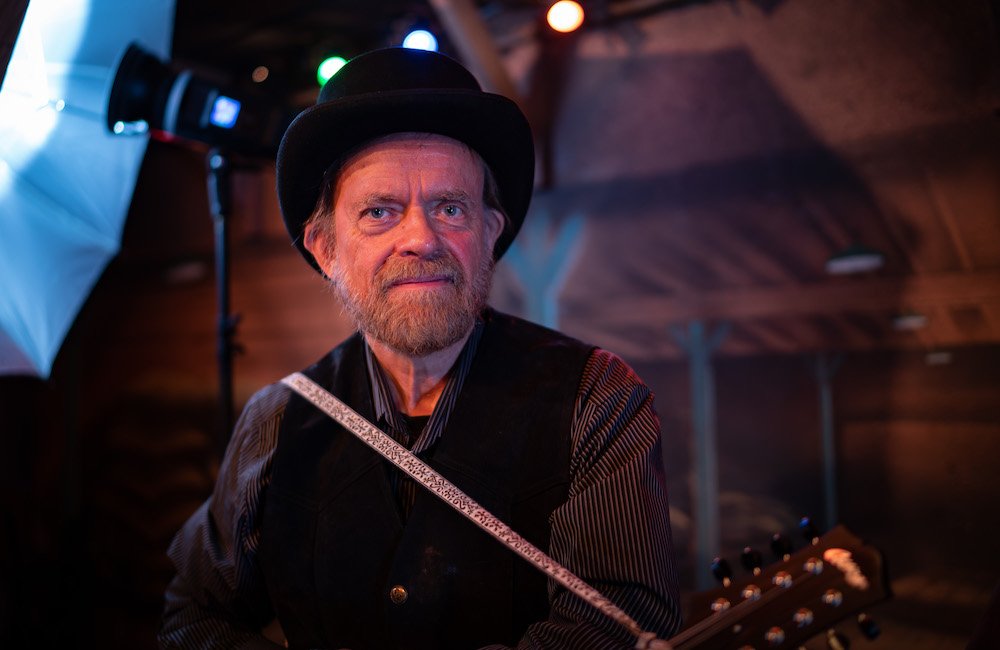 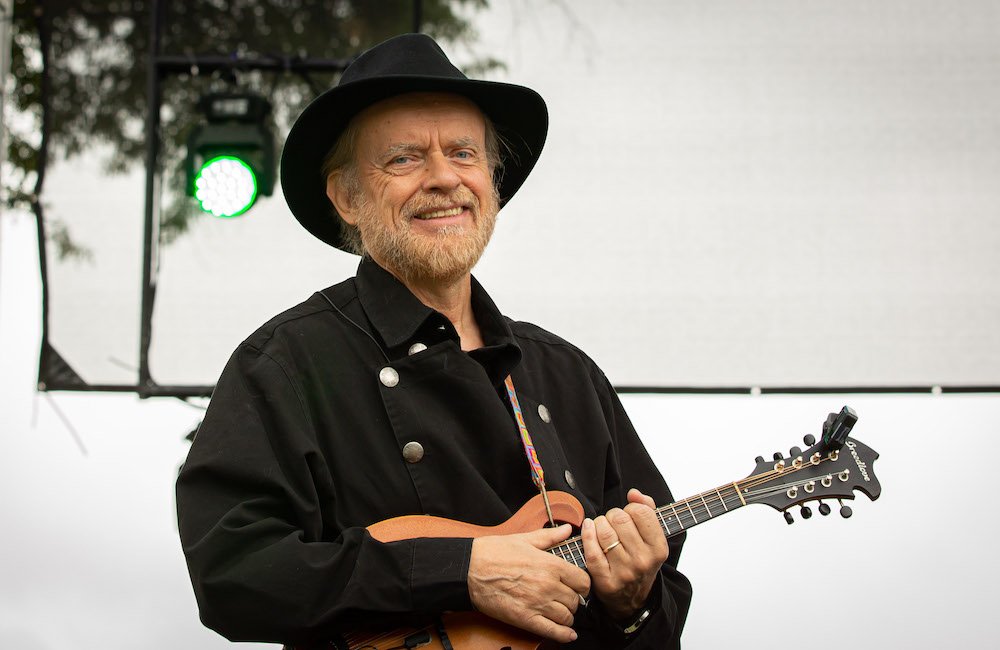 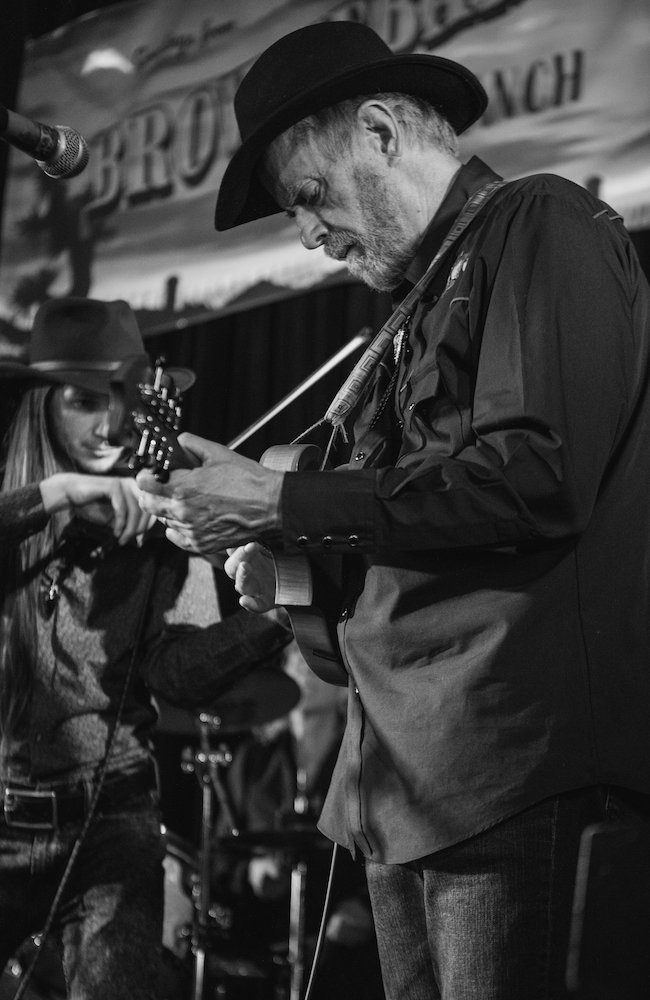