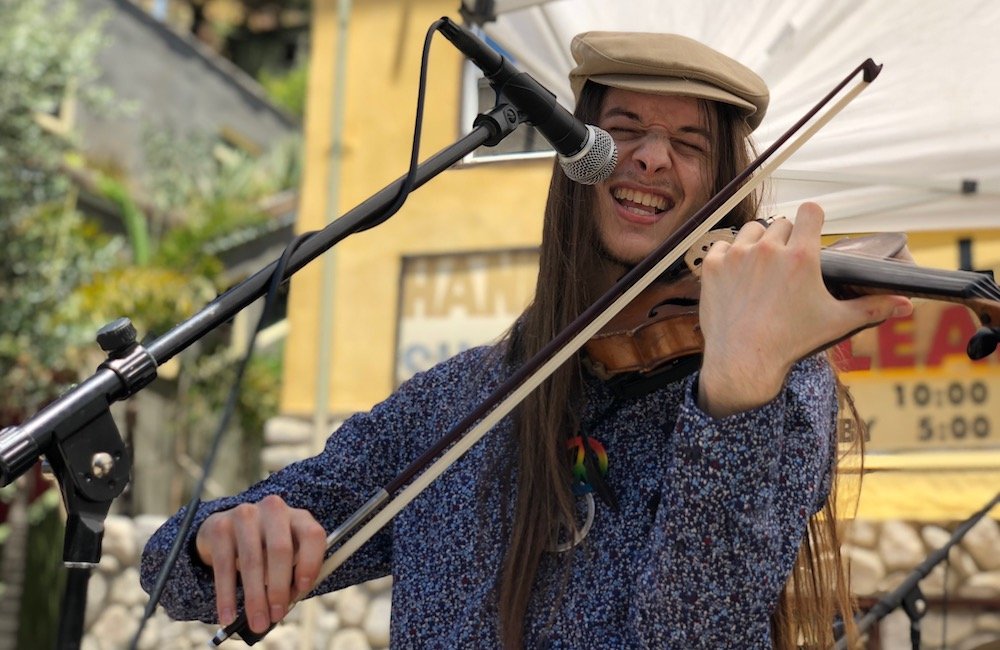 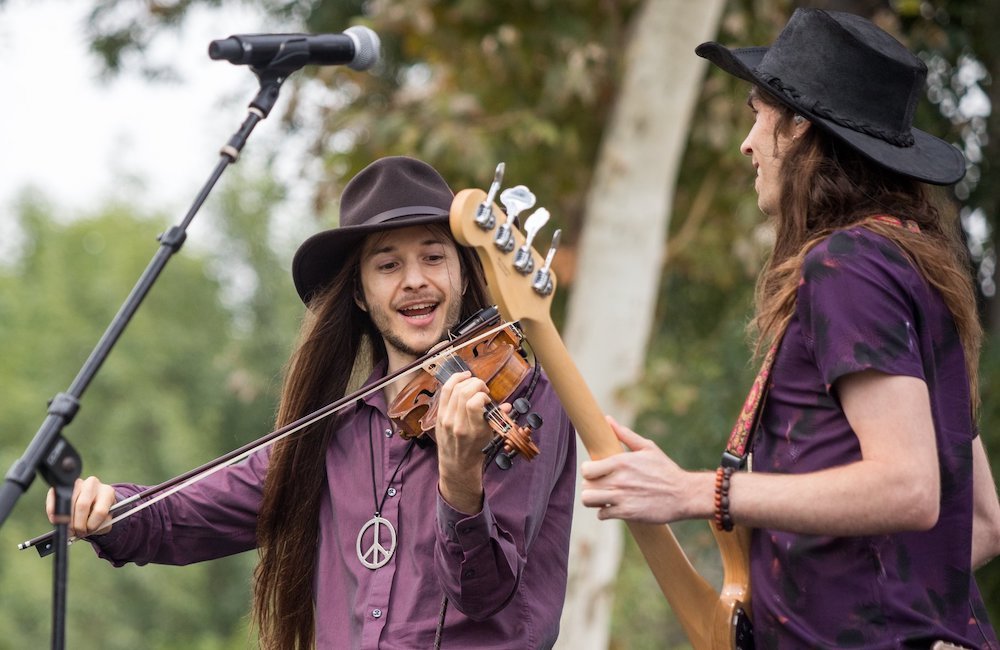 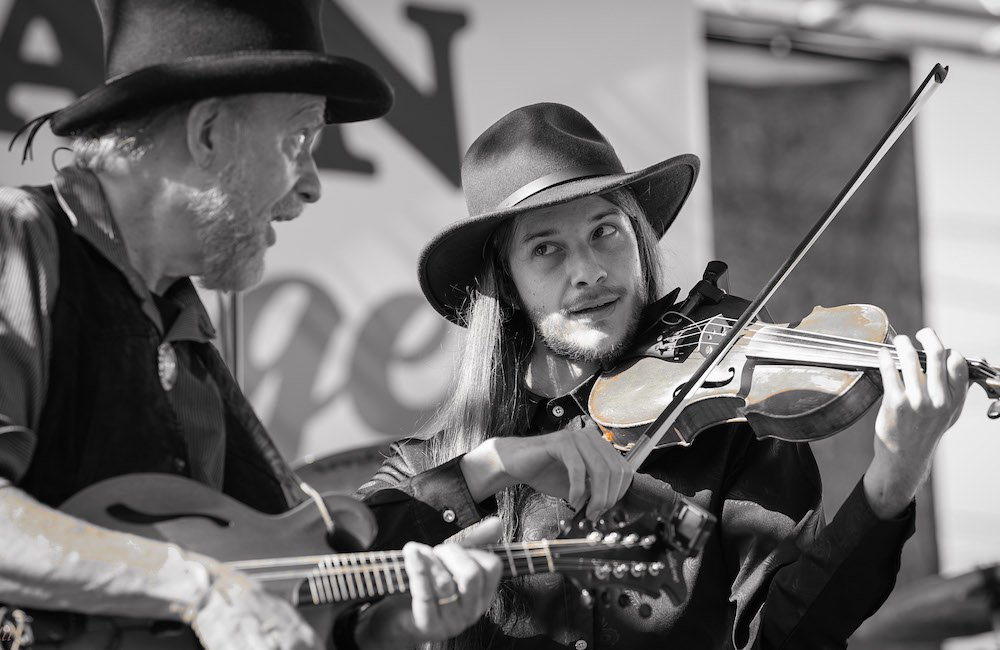 Multi-instrumentalist Jonathan Sheldon is a Los Angeles native who grew up in a family of accomplished artists and musicians.

After developing his musicianship early on studying piano and violin, Jonathan spent a decade performing in several regional orchestras, including the Topanga Symphony and Beach Cities Symphony. He later took up guitar, emerging as a singer and songwriter, focusing on rock, R&B and experimental music.

In 2016 Jonathan joined the critically acclaimed Will Geer Theatricum Botanicum theater group, performing as a pit band musician in several theatrical productions. He also co-wrote lyrics and score for a theater production company at UCLA. Jonathan joined The Storytellers in 2018 as a vocalist, guitarist and fiddle player.

“Joining The Storytellers has been a great joy in my life because there is so much freedom and depth in the kinds of stories we tell and in the music we play,” said Sheldon. “Everyone is passionate, professional and interested in the growth of the band by operating from a place of harmony as individuals, as band mates and as brothers. If this band has a policy, that’s it in a nutshell.”

When not Storytelling, Jonathan is a full-time career musician, composer, lyricist, recording artist, performer, violin teacher and music marketer. He is interested in natural health and enjoys cooking vegan meals for his family. 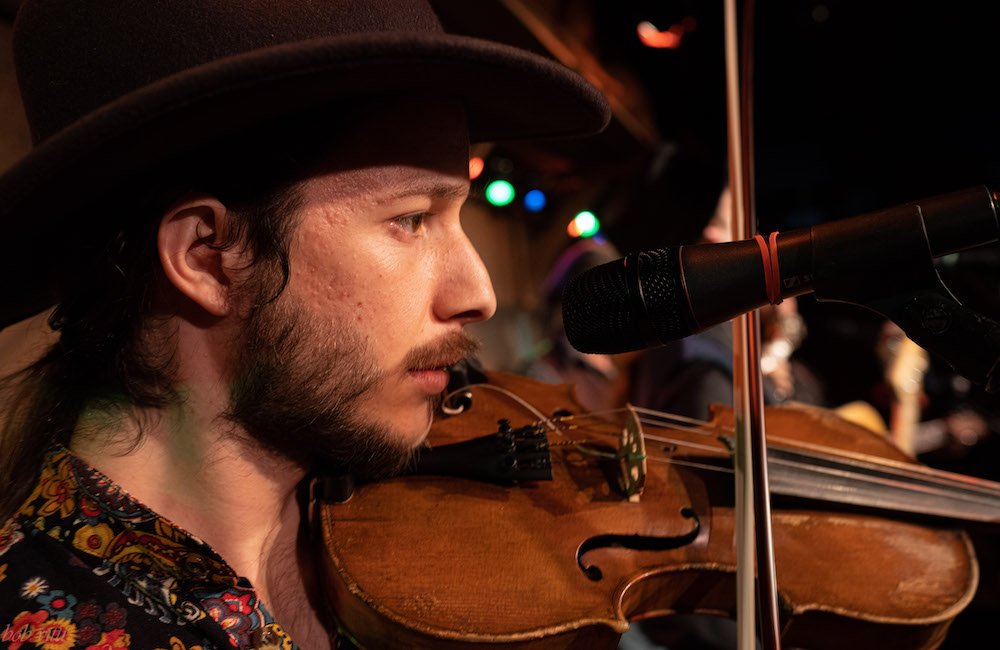 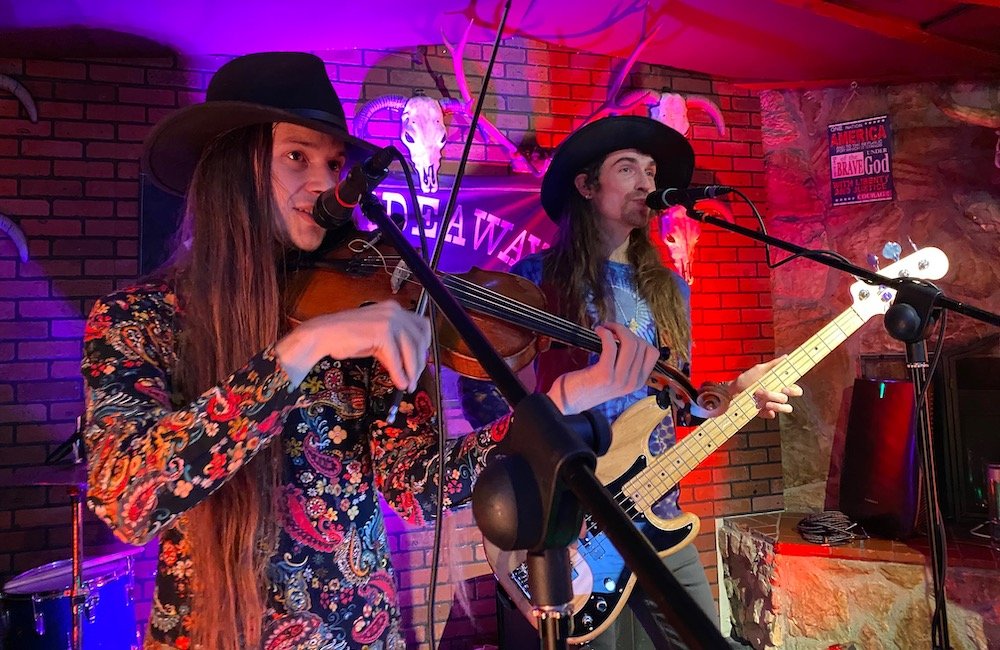 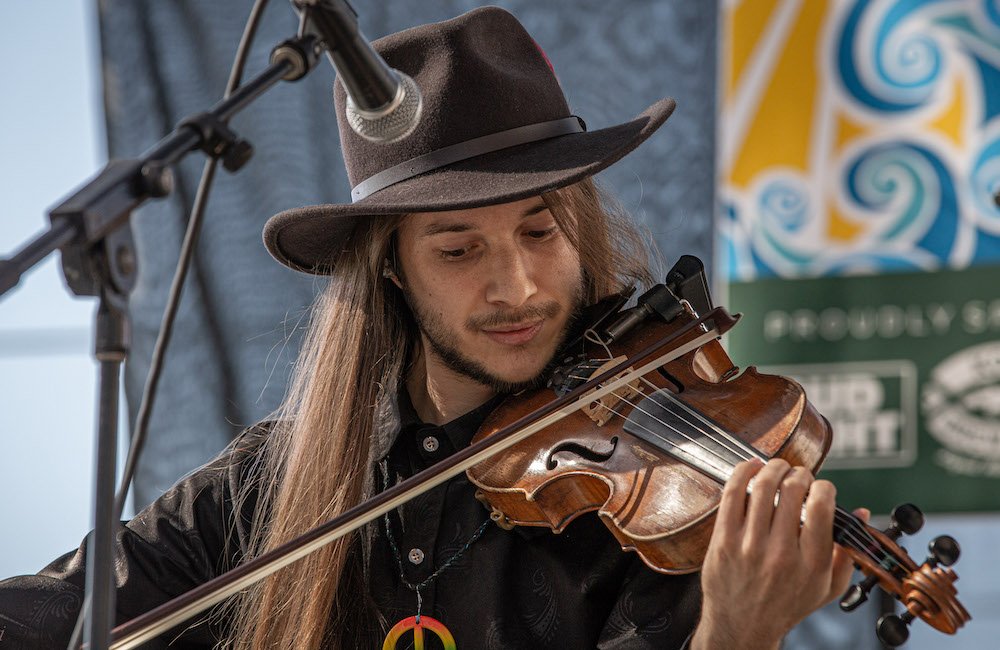 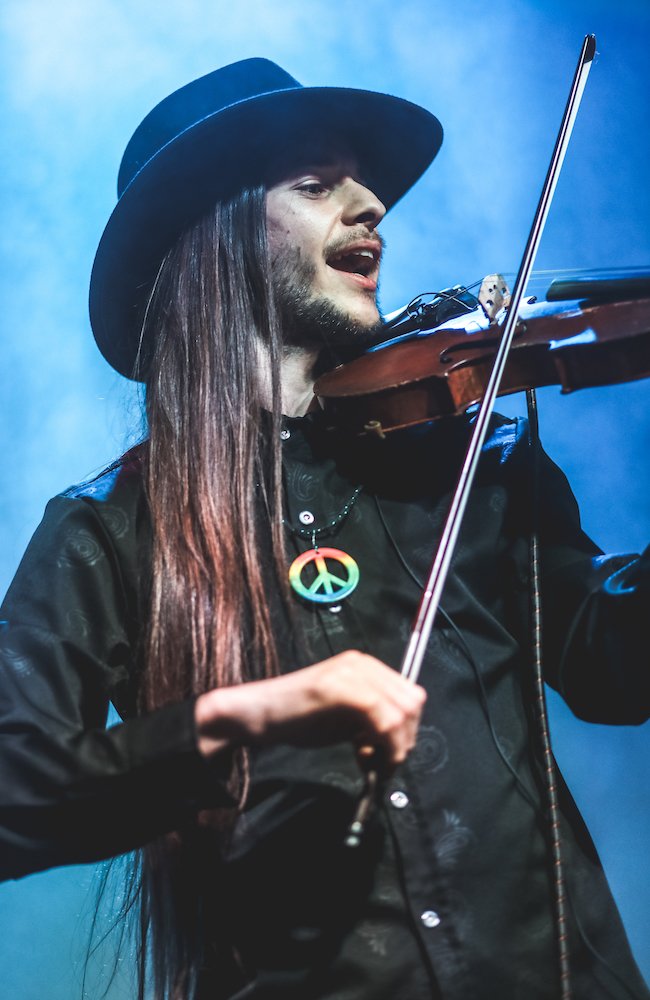 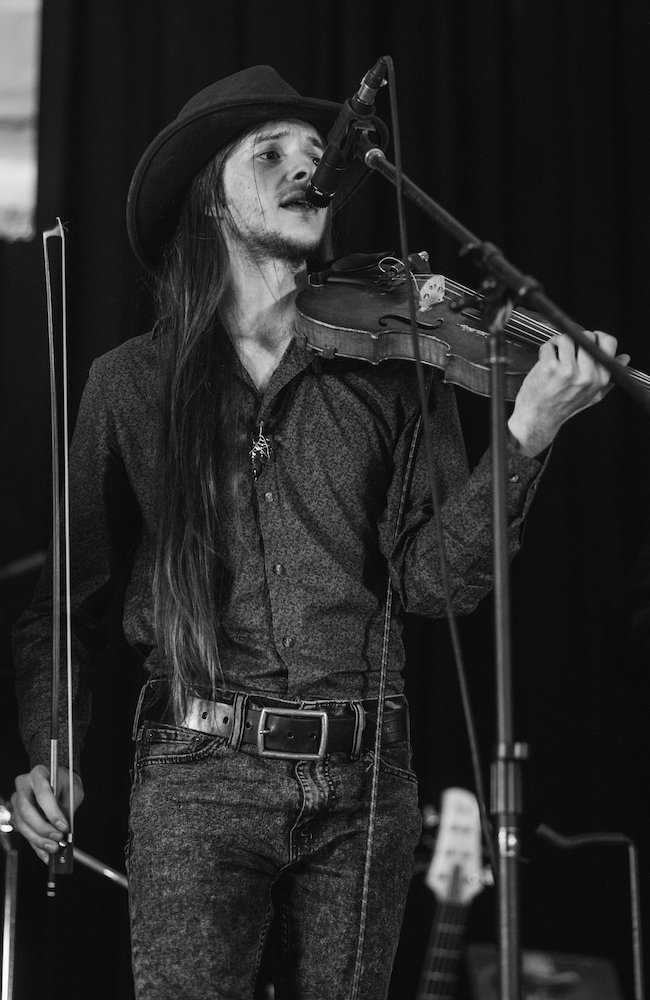 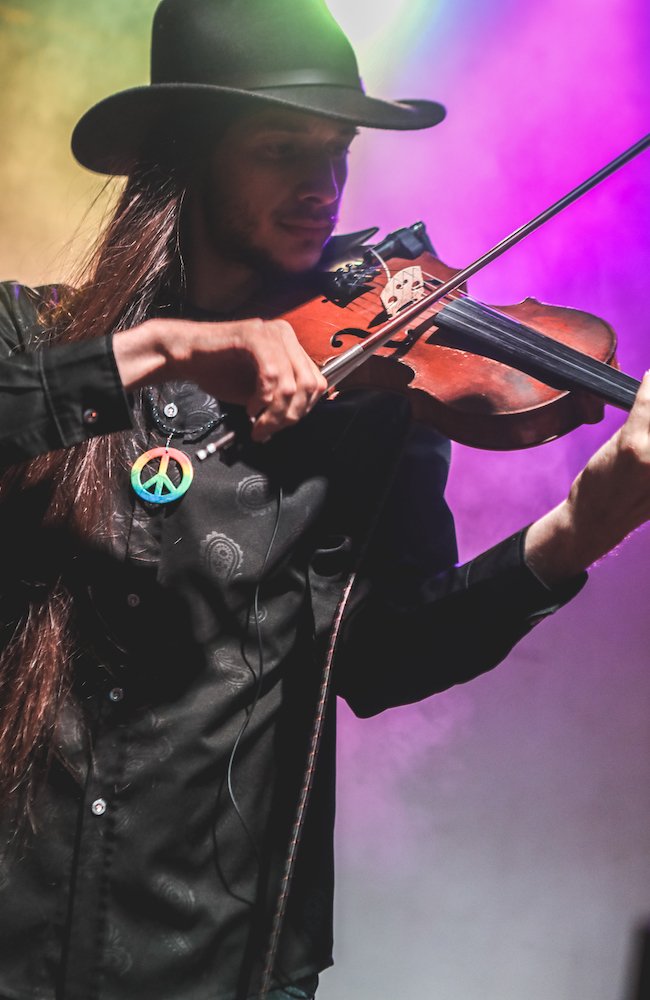