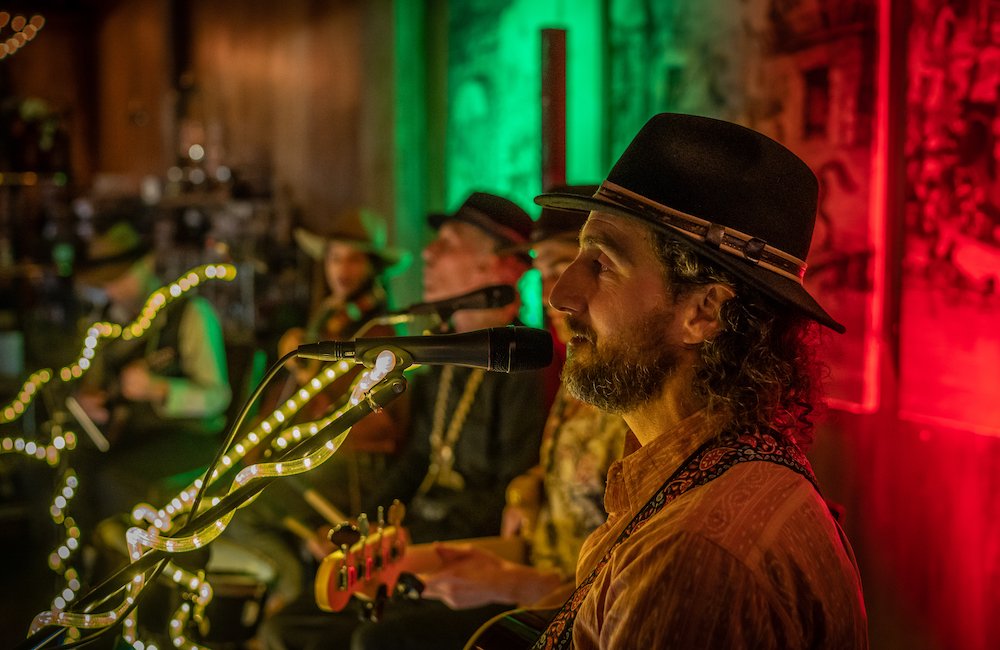 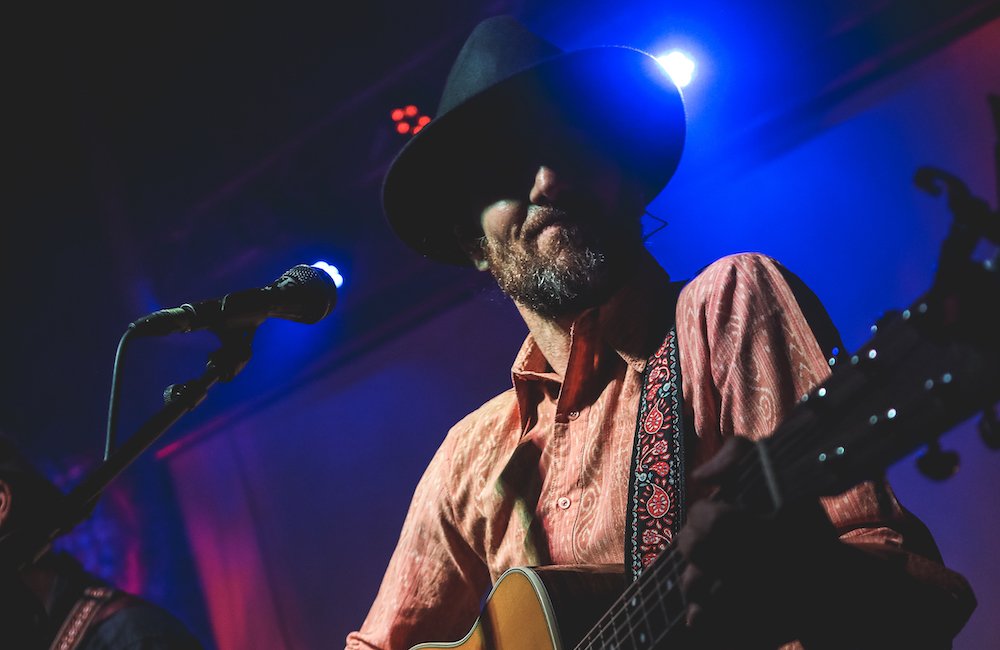 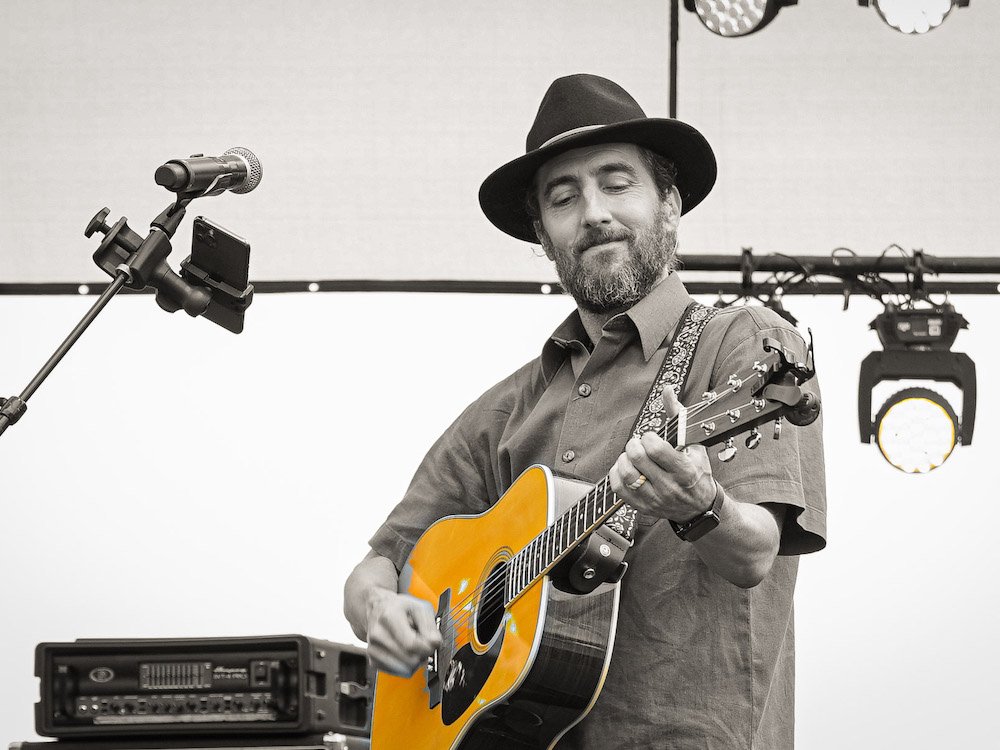 Guitarist Scott Diehl is a Los Angeles native who grew up in a family of music lovers.

After studying clarinet and piano as a boy, Scott took up guitar study after spending a full-moon, coyote-howling night in the desert, hearing a guitar being played and songs sung by friends around a fire at a neighboring campsite. He was sufficiently moved to obtain a guitar and begin practice. Scott went on to form the folk-mariachi duo Los Exploradores which eventually became The Storytellers.

“I started The Storytellers as an experiment of reality-making,” said Scott. “Could I become a good enough guitarist without a significant musical background, and in short-order, such that I could play on a large festival stage? This quest has been miraculous. I’ve met people who have broadened my horizon and raised my skills beyond what I thought possible. It’s helped me to discover pieces of myself I never knew. I’ve extended myself toward the vulnerability that comes only with singing and playing to a live audience. The Storytellers has helped me to not only become a better artist. but a better man.”

When not storytelling, Scott is an executive in the insurance industry, currently managing technology at a large General Agency. He writes poetry and enjoys photography, graphic art, video production, fitness and natural health. 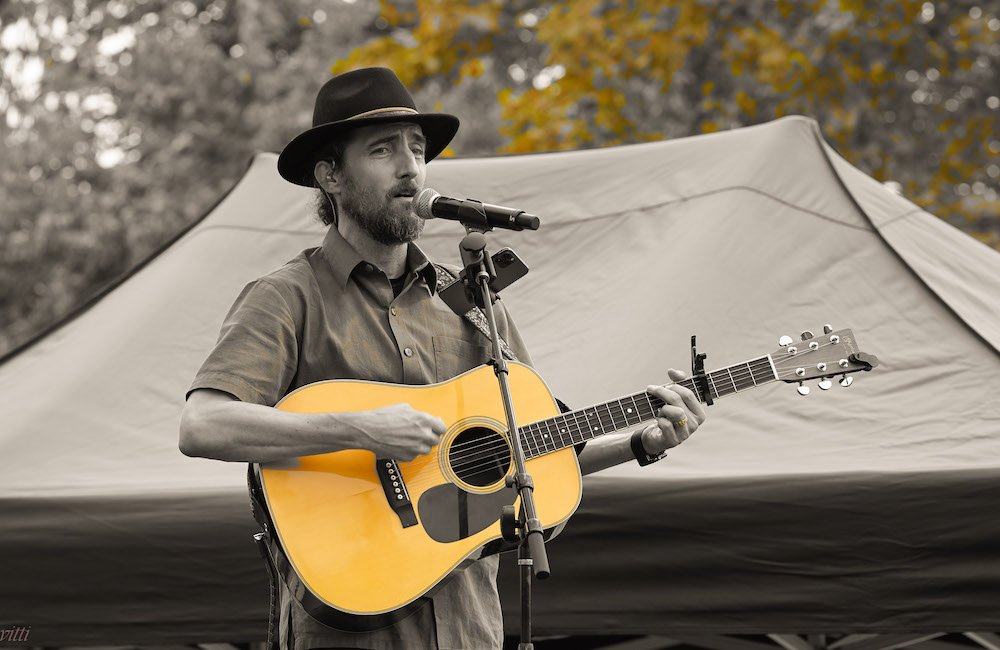 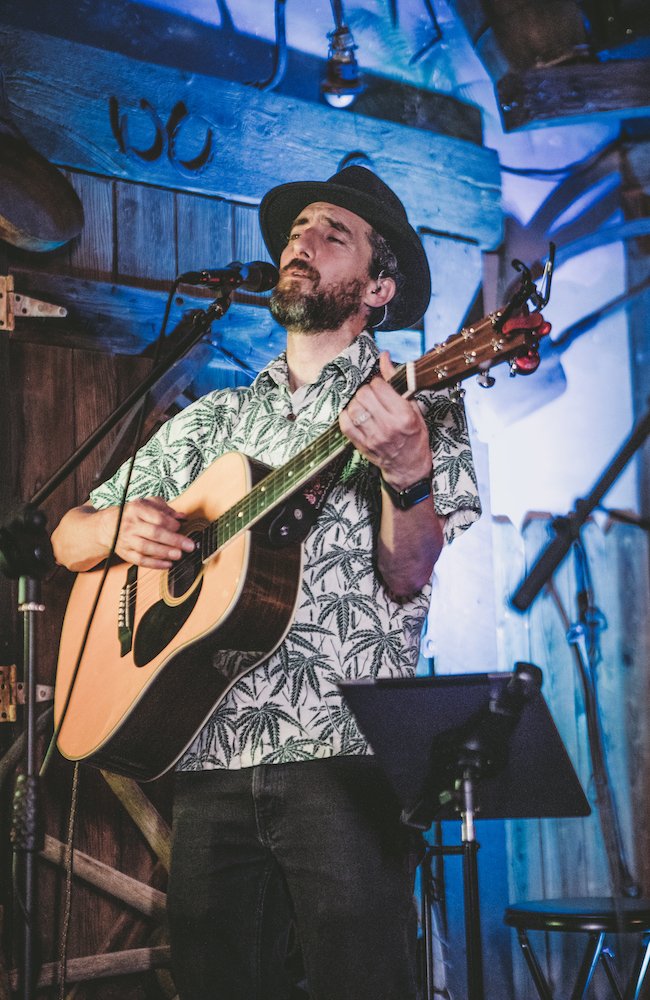 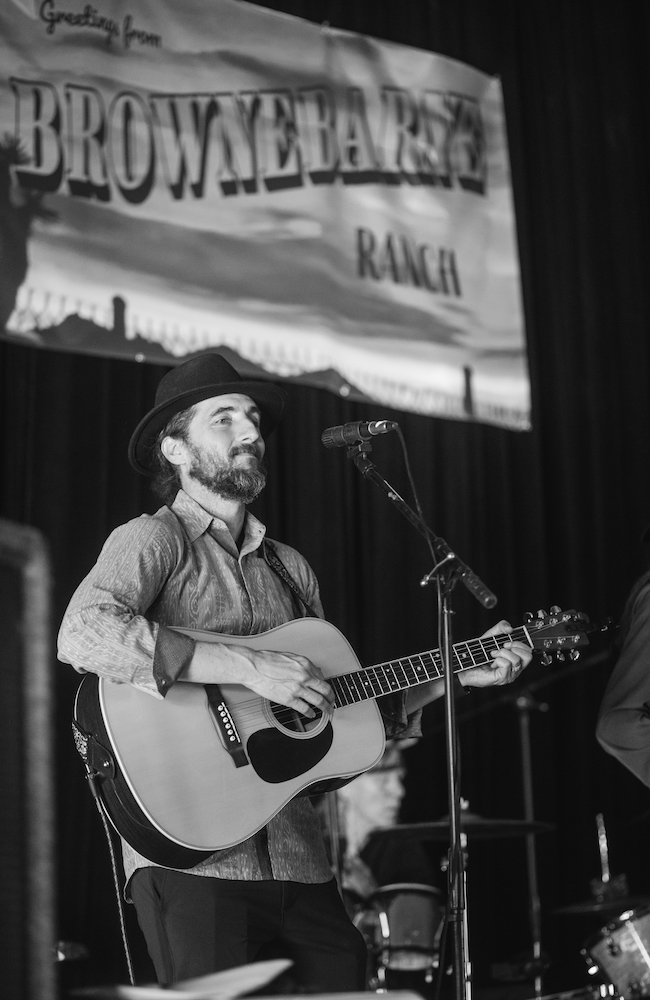 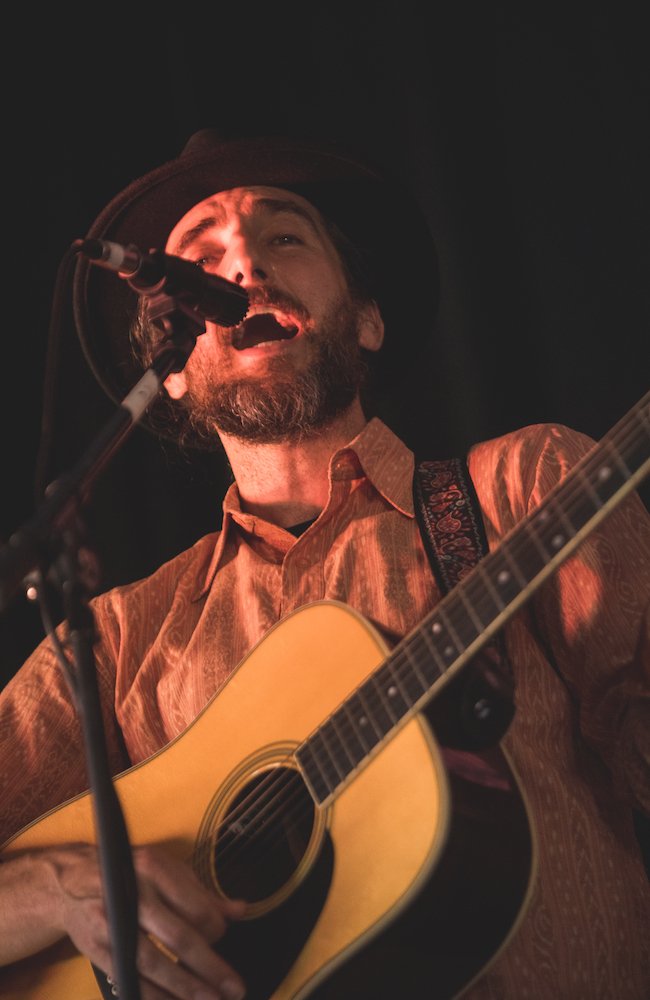